This Year’s Brattleboro Brewer’s Festival’s is a Celebration Festival! “Cheers to 10 Years” and “A Salute to our Veterans”

Over the past 10 years the Brattleboro Brewers Festival has built a highly recognizable tri-state event on the Southeast corner of Vermont and has raised thousands of dollars for local charities. What started out as a local beer event with a couple hundred tasters has since grown into a Craft Beer and Cider Festival with a couple thousand tasters from across New England and beyond!

Sessions: A ONE SESSION EVENT – expected to sell out

This year’s Festival is shaping out to be their best yet with up to 100 brews & ciders to sample along with some Vermont Wines and Spirits. Ticket holders will be voting on The 2020 People’s Choice Winner based on their favorite brews of the day.

Partial proceeds of this year’s festival will benefit The Vietnam Veterans Of America Local Tri-State Chapter 843 to help fund the Vietnam Combat Veterans Moving Wall that will be coming to Brattleboro this fall!

Many of New England’s specialty food and craft vendors will be there along with a great selection of food trucks.

The festival will host their famous Keg Toss Tournament including the Old Geezer division as well as their Corn Hole Tournament along with the other traditional games including giant jenga & connect four.

The key elements that have contributed to the growth and continued success of this event is built from the amazing Vermont & New England Brewers that participate and have participated – some have been on the top ten craft beer lists in the country and world and other’s have gotten their start at the festival; the spectacular atmosphere of the venue which is set outdoors on a Vermont Farm with haybales, barns, silos and is conveniently right off Exit 1 on I91; the incredible specialty foods from the areas talented regional vendors and the contagious summer vibe of the jamming live music that echoes throughout the valley surrounded by the green mountains. The tasters and vendors return to The Brattleboro Brewer’s Festival year after year making this their annual tradition while gathering more family, friends and colleagues to join them and spreading the word along the way. 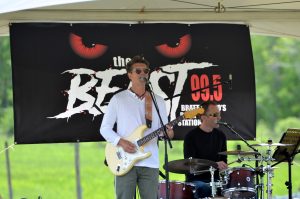 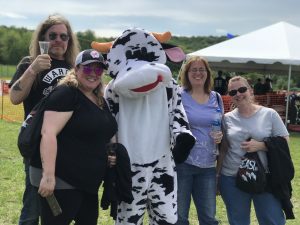 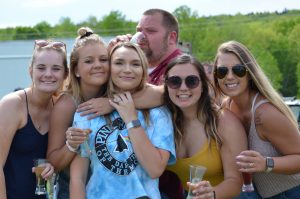 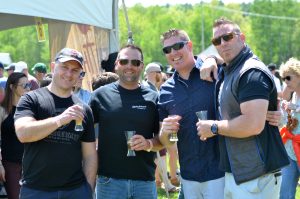 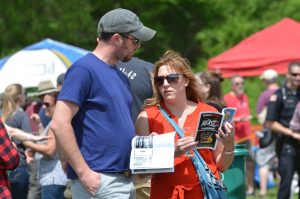 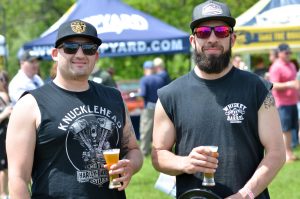 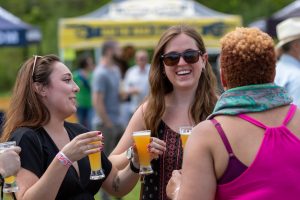 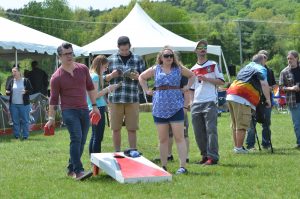